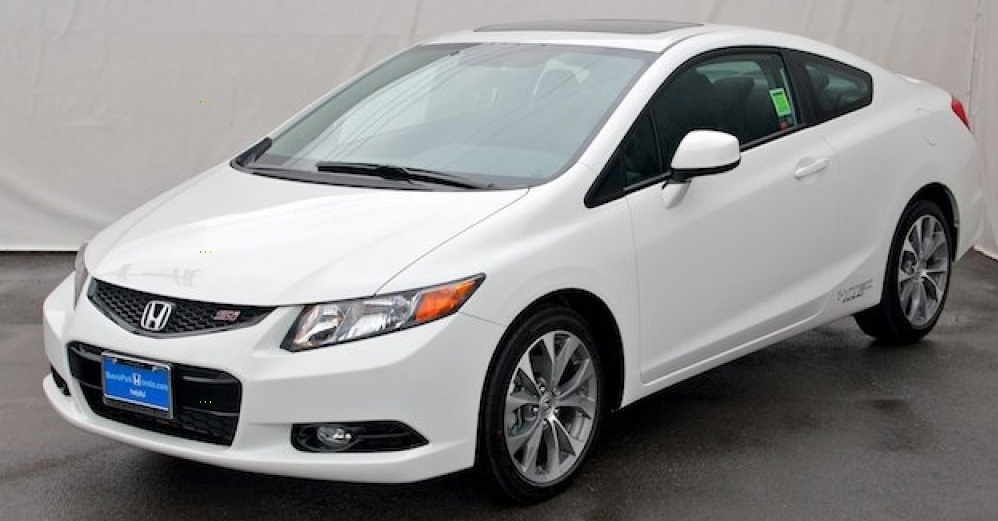 The 2014 Honda Civic i-VTEC and VTi is as intuitive as it is seductive. With cutting-edge form and function, it will tempt you in various ways. From its sleek aerodynamic body to its Intelligent Multi Information Display (i-MID) and everything in between, you’ll be hard pressed to resist it.

The highly sophisticated refreshed model of the ninth-generation 2014 Honda Civic is finally released. Honda has revealed the first look of the 2014 Honda Civic Sedan in advance of its debut at the 2013 Los Angeles Auto Show.

“These moves will allow greater focus on Civic’s sporty new driving character,” Mendel was quoted as saying by Autoblog. Previewed this spring by the Civic Concept at the New York Auto Show, the upcoming Civic will feature Si and Type R variants. According to Mendel, the Type R will arrive in 2017.

The new Civic will get a new turbocharged four-cylinder engine, a short-throw six-speed manual and a CVT. “We’re creating the strongest and most balanced vehicle lineup in our history,” the executive said, adding that some Civic versions will still return more than 40 mpg (5.9 l/100 km) in highway driving.

Besides the changes to the Civic line, Honda has discontinued the Accord plug-in hybrid to focus on the updated Accord Hybrid, which is scheduled to launch in early 2016. However, a new plug-in Accord will arrive in 2018.

When asked about a “baby NSX” sports car in the wake of patent images that leaked last week, Mendel gave an interesting answer. “No I can’t tell you anything about the baby NSX. I mean I could, but I’d probably be fired.”

Following is the prices of Honda Civic all versions in Pakistan. Have a look